Human rights and accessibility, the shame of lawyers in Rome

Disability and discrimination in the health service. Rome, Lazio 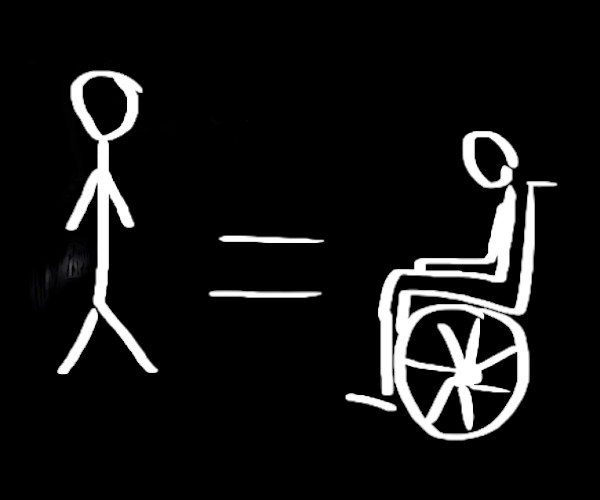 In Rome, on the other hand, the shame of those who should know the law and instead deny it is celebrated, unfortunately, to the bar.

Pre-judicial mediation, in the capital of Italy, is managed by the Forensic Mediation Organization Foundation. And it is organized, among other things, on the second floor of a building (in via Attilio Regolo 12D) whose lift is inaccessible to people with motor disabilities. 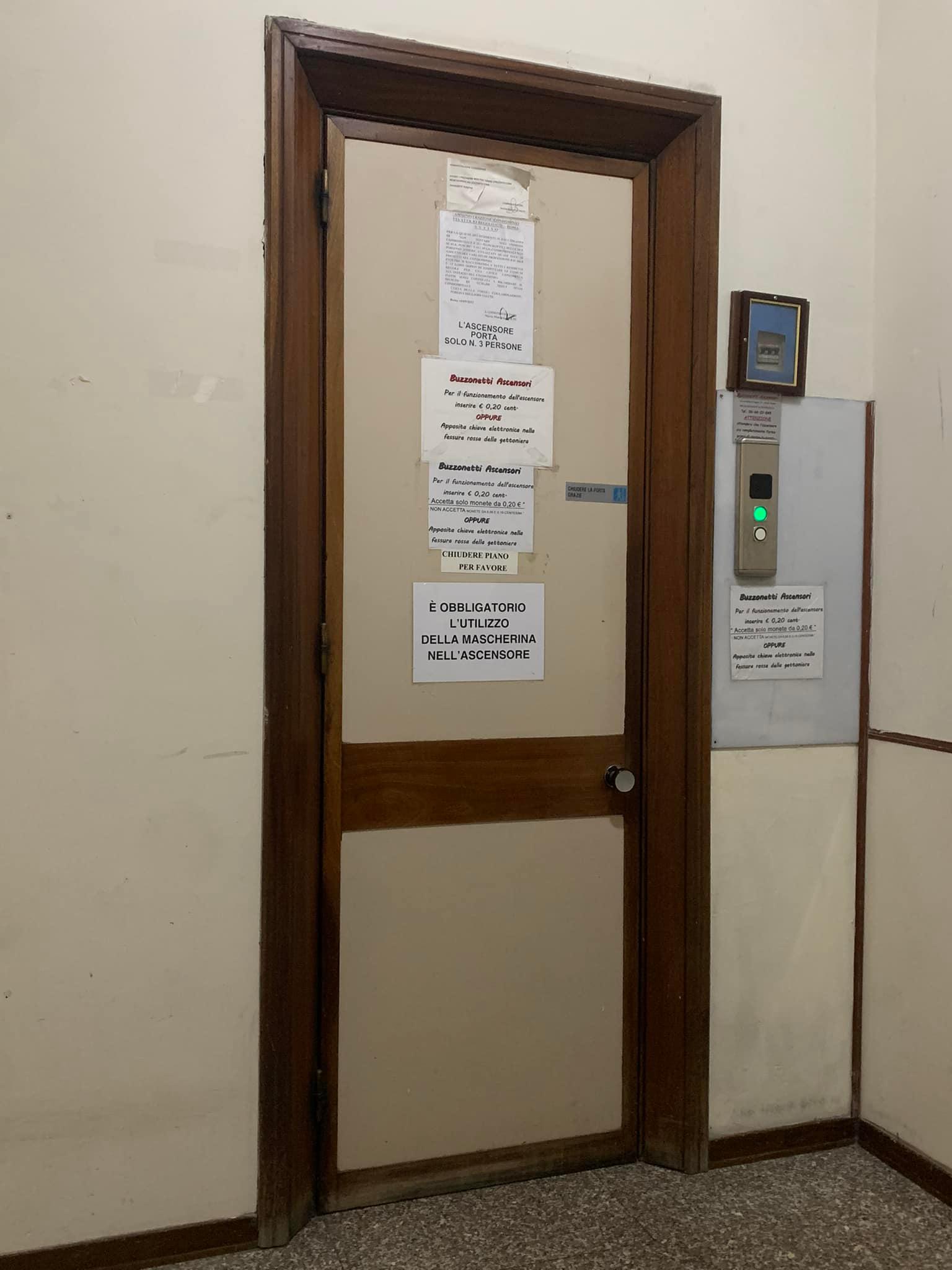 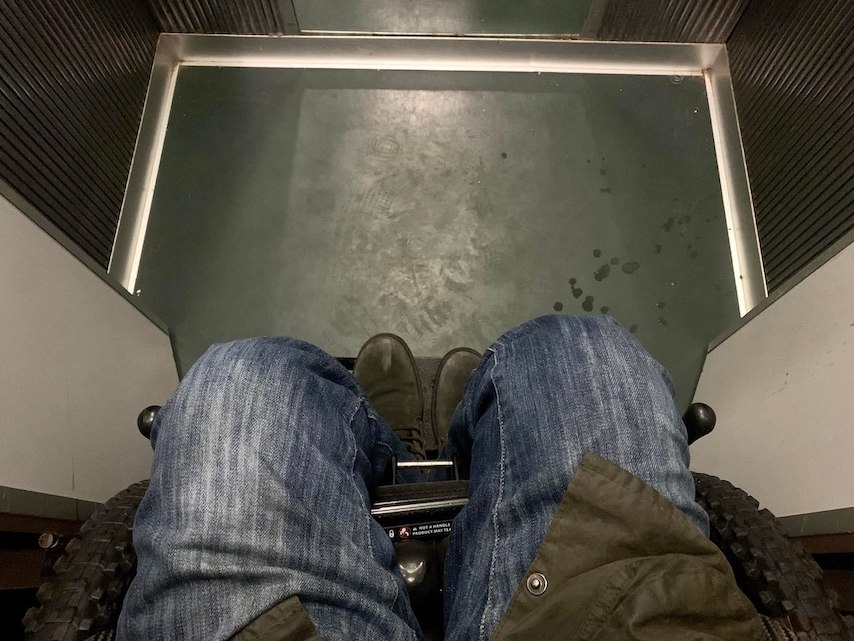 People who live in a wheelchair or move with a walker therefore - once they have gone to the place indicated to exercise their rights, in accordance with the provisions of the code of civil procedure - they are unable to access it.

Égalité, reporting to the Bar Association

Equality - having acknowledged the above, through the writer - reported the matter to the Forensic Mediation Body Foundation, the Bar Association and for information to the President of the Court of Rome, via PEC 29.11.21 (see Annex 1).

The Bar Association and the foundation replied in a single certified e-mail signed by the president of the board of directors, lawyer. Antonino Galletti, on 10.12.21 (see Annex 2). Not to commit to restoring legality, perhaps even to apologize, but to argue.

The representative of the order of lawyers and forensic mediation body of the city where Europe was founded introduces itself on the basis of 'pay utmost respect'towards the rules recalled by Égalité. Indeed boasting theregreat sensitivity always shown'towards the'protection of people with disabilities'. Except, however, being denied in the following lines.

He takes care to affirm, the lawyer Antonino Galletti, that the foundation does not own the walls where it manages the judicial mediations. A guesswork rhetoric that certainly does not exempt its manager from the duty of guaranteeing full accessibility to the premises of justice (even if pertaining to a pre-judicial phase).

The Presidency of the Rome Bar Association, from whose address the PEC in question comes from, then exposes itself to further shame. The lawyer Antonino Galletti falsely alleges that the premises managed by the foundation are 'substantially free of architectural barriers'. And he elaborates, on this falsehood, an 'enabler' theory.

Objective inaccessibility of the locals is masked in 'objective difficulty for certain subjects, as is the case reported by you of the wheelchair which, due to its size, cannot enter the lift'. Everything is overturned, in a rhetorical artifice according to which it is not society that must be inclusive but they are 'certain subjects'to have to adapt.

At worst - continues the president of the foundation - i 'certain subjects'above can perform mediation meetings at the headquarters of the Rome Bar Association'in particularly large rooms for which access is absolutely guaranteed and facilitated'. However, neglecting some aspects:

- disability in Italy does not concern 'certain subjects'but at least 5,2% of the population (ISTAT data). That is 3,1 million people, of which 1,6 million under 75 years of age,

- in addition the so-called 'invisible disabilities', including age-related weaknesses, in the EU country with the highest prevalence of elderly people (Eurostat data). And other vulnerabilities (e.g. severe obesity) incompatible with miniature elevators.

Inaccessible mediation, what to do

The inaccessibility of the premises of justice it is illegal and unacceptable. And it is not even communicated in advance in the summons. The set of people with various disabilities and frailties therefore has to face difficulties, burdens and costs to find themselves in the hall of justice premises that are inaccessible without warning.

It is our right to demand that the mediation meeting take place in any case, even in the entrance hall of the building. Without being forced to postpone that is always and in any case detrimental, even if only for the effort and costs required for a new exit. We claim our rights, we ask for the inaccessibility of the premises to be noted in the minutes, we protest.

UN Convention for the Rights of Persons with Disabilities

Without indulging on general principles and obligations (articles 3 and 4), the criterion of equality and non-discrimination (article 5) and accessibility (article 9), we refer to the concept of access to justice. In the original text, as Italy has not yet provided for the official translation of the CRPD, in the 15 years that have passed since its signature.

'States Parties shall ensure effective access to justice for persons with disabilities on an equal basis with others, including through the provision of procedural and age-appropriate accommodations, in order to facilitate their effective role as direct and indirect participants, including as witnesses, in all legal proceedings, including at investigative and other preliminary stages.

In order to help ensure effective access to justice for persons with disabilities, States Parties shall promote appropriate training for those working in the field of administration of justice, including police and prison staff'(CRPD, article 13).

If not now, when?

Daily life of the largest minority in Italian society is clouded by social and cultural barriers - as well as by architectural barriers - of which today's case offers only one of the infinite examples, between ignorance and cialtroneria.

Go on without mediation, at the cost of bringing the homonymous foundation to the European Court of Human Rights. Until when, even in Italy, respect for human rights systematically violated everywhere will be affirmed. Thats enough.

(1) Law 3.3.09 n. 18. Ratification and execution of the United Nations Convention on the Rights of Persons with Disabilities, with optional Protocol, made in New York on 13.12.06 and establishment of the National Observatory on the condition of people with disabilities. Text updated on 14.12.18 on Normattiva, https://bit.ly/3ygBgcM 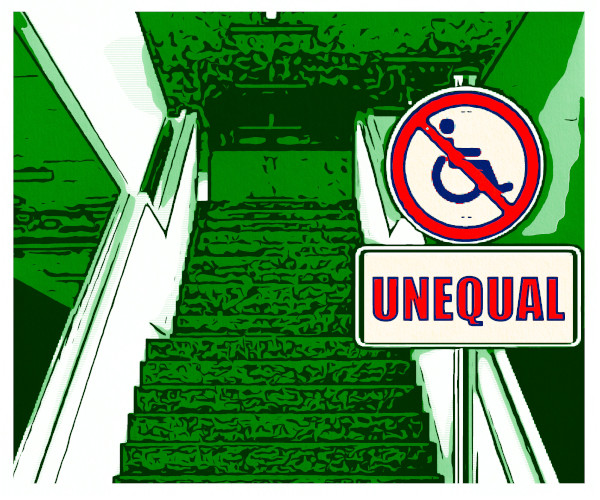 Architectural barriers, the first exemplary sentence to the Municipality of Pomezia 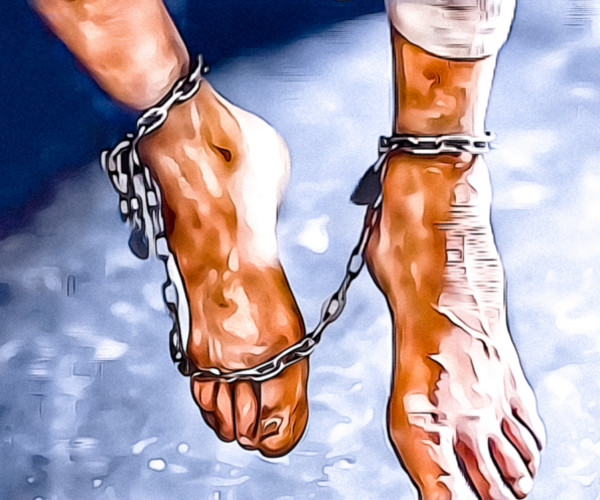 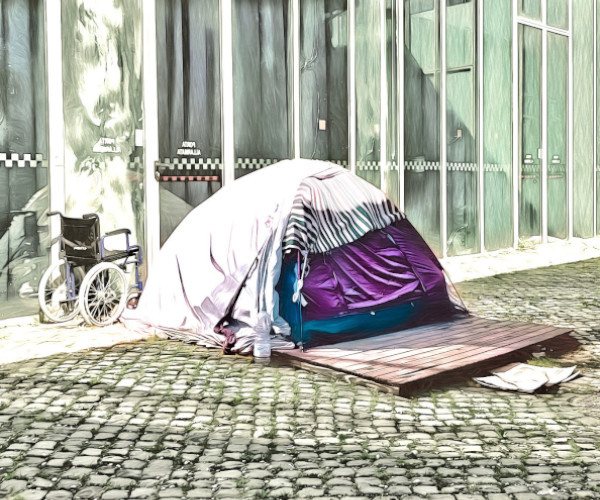 Disability, first home loan at zero interest. The bluff of the Lazio Region