Coronavirus persists for a long time on surfaces, how to sanitize them

COVID-19. Gloves? Better to wash your hands often. that's how 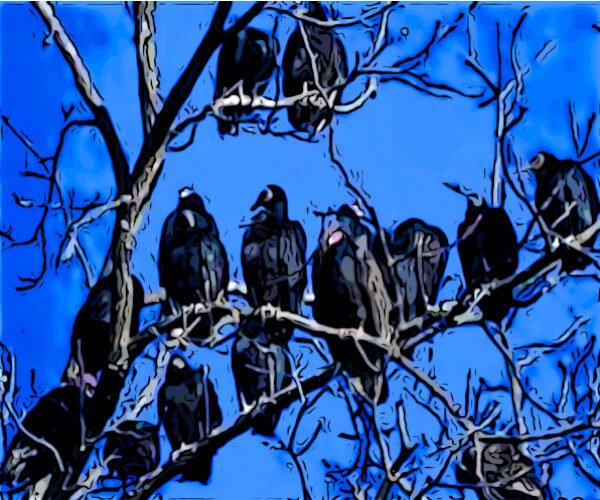 A potentially even more serious one is added to the Covid-19 emergency, since its bloody effects are destined to last for decades. We refer to the ESM (European Stability Mechanism) and the fund 'saves (or rather devours) -Stati '.

ESM, signed by the Eurogroup

the 16.3.20 the ministers of the economy and finance of the member states in the euro area should have proceeded to the final approval, unanimously, of the political agreement already reached in recent months. (1) The vote has been postponed to the last hour for the coronavirus emergency, such as reported by the Minister of Economy, Roberto Gualtieri.

If and when the ministers will actually proceed with the signing, the new treaty will be subjected to the formal accession of the government representatives at a subsequent meeting. After that the ratification process of the national parliaments will begin, which may take about a year.

Italian banks are collapsing on the stock market, with record negative peaks in Piazza Affari that cannot be attributed to the Covid-19 emergency alone. And the infamous spread - that is to say the ratio between the yields of Italian government bonds, in comparison with the German ones (Btp /bunch of) - started climbing again.

Italy it will need huge funding, even to cope with the lockdown imposed by the coronavirus emergency. But apparently it will not be able to rely on extraordinary liquidity delivery measures by the European Central Bank (ECB).

Funding from the ECB they will therefore be bound to the activation of the European Stability Mechanism. As clarified, at the dawn of the Covid emergency, by Bundesbank president Jens Weidmann. (2) In practice, Member States (such as Italy) that need liquidity must follow the ordinary procedures, activating the ESM and signing a Memorandum of Understanding (MOU) in 'Greek style'. The socio-economic catastrophe.

The theorems of the 'economists'

The 'economists' who have offered ideological support to the Greek tragedy are calling for the approval of halter regulations, in view of the Banking Union. These rules provide for the weighting of the government bonds of the various countries in the securities portfolio of the banks. The CD doom loops (literally, vicious circle) between banks and governments.

A catastrophic spiral that only the hungry people can make their own. Since in a situation of generalized collapse the logic of 'spreading the risk' - in space and the diversification of asset classes (eg deposits, government bonds, current accounts) cannot work.
The theorem of Risk-Weighted Assets (RWA, see note 4) has in fact already proved bankrupt in the global financial crisis of 2008.

Allocation of savings and bank capital

In Italy the allocation of savings / capital is now heavily concentrated on Italian government bonds. But this situation, in the opinion of the hungry people, should be overturned with the excuse of the bank-government contagion effect. The theorem proves to be fallacious also from this point of view, looking at the example of Spanish banks. Which have a distribution that is more focused on foreign countries, with hundreds of billions stuck in that Argentina that fails to pay the IMF installments and in Turkey engaged in two low-intensity wars (Syria and Libya). In addition to risking a confrontation with Greece.

Why then would the Germans want a less national-focused allocation by Italy? To convey towards the asset part of the Italian savings. And with what effects? The rates on bunch of - already negative - would fall further, subjecting the foreign capital linked to them to a 'de facto asset'. Thus the Italian savers, without even being able to face the expenses for the health emergency in the Bel Paese - will pay the German ones instead.

Adherence to the theorem of the starving will obviously raise the rates of Italian bonds - and so the fateful spread - precisely because of the lack of influx of Italian savings. And at that point the Italian state will be definitively forced to activate the ME. By signing a Memorandum of Understanding - or rather, a Prussian purge - which will bind Italy to bloody austerity measures for decades. Based on the decisions of a private company under Luxembourg law. This is the MES. (5)

The final drawing takes the form of a re-edition of what happened in Europe with the financial crisis that began in 2008. The first to fall, Greece at the time, is fed by the others who are thus strengthened (instead of sharing their suffering. Germany and France, for good memory) , were the first financiers of the Hellenic republic). It is the game of the vultures and this time we are the first to risk falling.

A petition to oppose the approval and ratification of the ESM was launched on Change.Org. Adhering to it and promoting it is the least that can be done. Waiting to take to the streets, when Covid will allow it.

(5) The constitutionalists they will then have to explain on what legal bases the Italian Parliament and the government will be able to bind their economic policy decisions (e.g. approval of financial laws) to placet of a private company under Luxembourg law. A coup d'état. 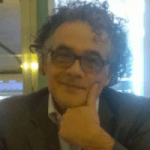 Giuseppe Masala, writer, writes about economics and international politics in L'Antidiplomatico and Contropiano.