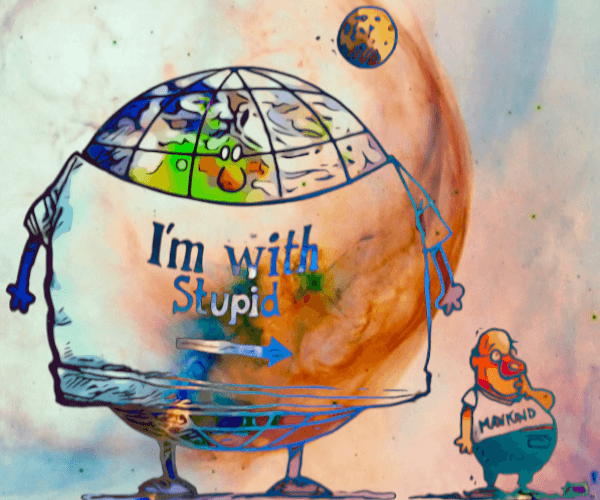 Environment. The ecological crisis - much wider than the climate change which also expresses a symptom of it - has assumed such significance as to be identified as one of the three causes of Global Syndemic.

Poor countries (Low and Middle Income Countries, LMIC), paradoxically, are even more afflicted by climate change than the industrialized ones that caused it. This also aggravates the levels of inequality. Land robberies (land grabbing) and deforestations, in turn, are perpetrated by the giants of global agribusiness in developing countries. In the name ofPalm oil and GMO soy.

Environment, the threat of agrotoxicants

Pesticides, herbicides and other agrotoxicants contribute substantially to soil erosion and soil pollution, as well as surface and ground water. Causing deaths and serious illnesses in workers and rural communities, children mostly. In addition to inducing adverse effects on human health and / or the ecosystem, by means of alteration of the microbiome e of the endocrine system.

FAO (Food and Agriculture Organisation), under the leadership of José Graziano da Silva, reached important milestones on the food sovereignty front. Affirming responsibility for investments in agriculture and in the management of land, forests and water bodies. In addition to proclaiming the rights of peasants and rural communities. But the implementation of the proclamations, as always, depends on the conscience of all of us.

Environment, the positions of Égalité

Equality adheres to the initiatives #NoPesticides, #Save themApi. It supports eco-agriculture - o agroecology - as the only possible way. For preserve biodiversity and the security of food supplies (food safety), in a short, medium and long term perspective. With due attention to thepeasant agriculture, as a participatory model of social innovation. 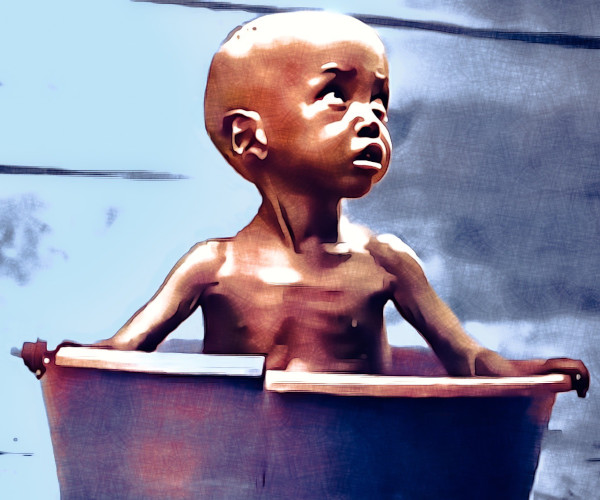 The hunger pandemic does not stop. Zero Hunger is a mirage 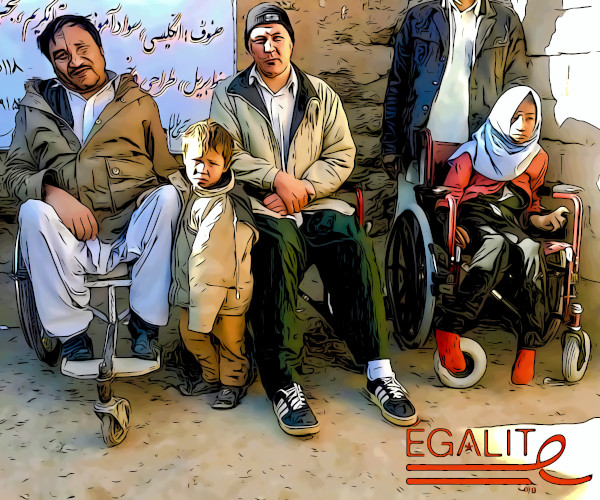 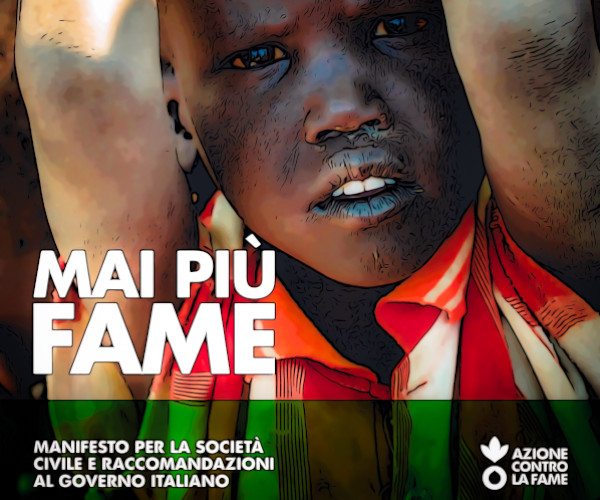