Aids for the disabled, appeal to the Antitrust Authority 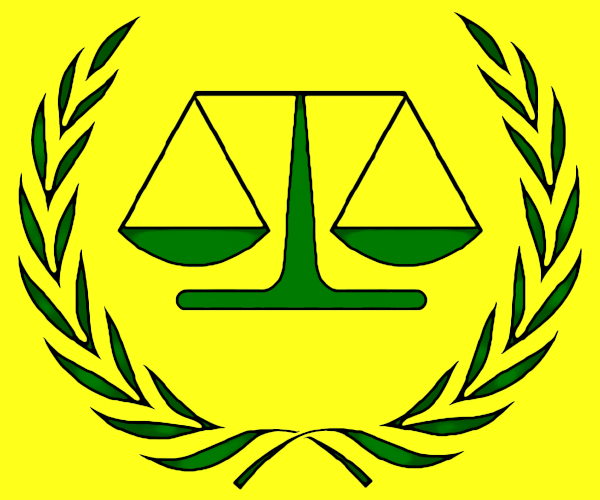 Rome Metro, elevators black-out, all reported. On 11.6.19 Égalité presented to the central office of the Carabinieri NAS - for forwarding to the Public Prosecutor's Office at the Court of Rome - a complaint towards the legal representatives of ATAC and the company entrusted with the maintenance of the Roma Capitale metro line. As well as to their managers responsible for ensuring the proper functioning of the lifts.

Public service interruption. ‘Anyone who, apart from the cases provided for by particular legal provisions, causes an interruption or disturbs the regularity of a public office or service or a service of public necessity, is punished with imprisonment for up to one year.
The leaders, promoters or organizers are punished with imprisonment from one to five years'(Criminal Code, Article 340).

Rome Metro, black-out lifts, the word to the Prosecutor's Office

The Public Prosecutor's Office he will have to ascertain the responsibilities relating to the systematic malfunction of the lifts in most of the subway stations in the city of Rome. In fact, the photographs and testimonies collected show how the elevators - which not even all the stations are equipped with - have been out of service for over a month. The service is thus inaccessible to parents with small children and strollers, the elderly and other users. In all those situations of disadvantage (physical, neurological or sensory) or in any case of necessity (even temporary, such as the transport of trolleys) not compatible with climbing stairs.

Private violence. ‘Anyone who, with violence or threats, forces others to do, tolerate or omit something is punished with up to four years' imprisonment.. ' (criminal code, article 610).

The omission of notice about the failure of lifts and stair lifts, before the access turnstiles, it is also systematic. This case in point will also deserve attention - by the investigating magistracy - to verify the possible recurrence of the crime of aggravated fraud. 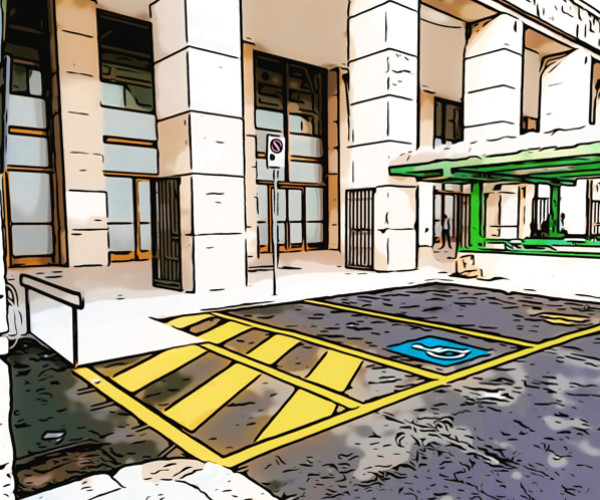 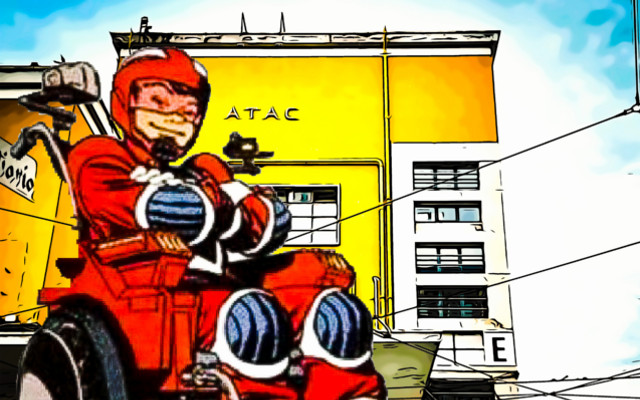 Accessibility of public transport, ultimatum at the ATAC in Rome 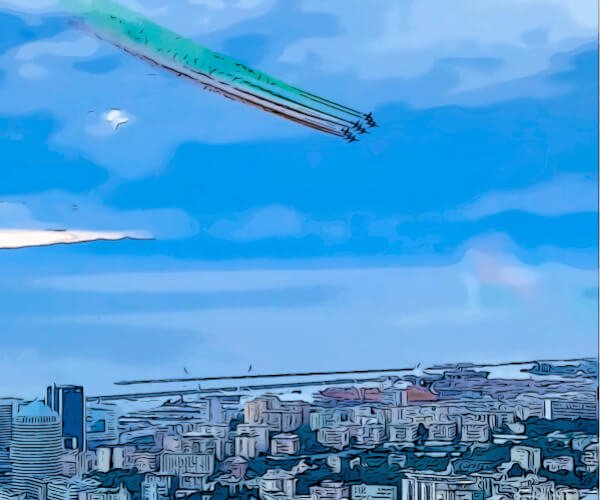 Genoa, after the bridge, the architectural barriers. Appeal to the mayor and complaint to the AMT